Get to Know Your Craft Beer (Delivery Systems) 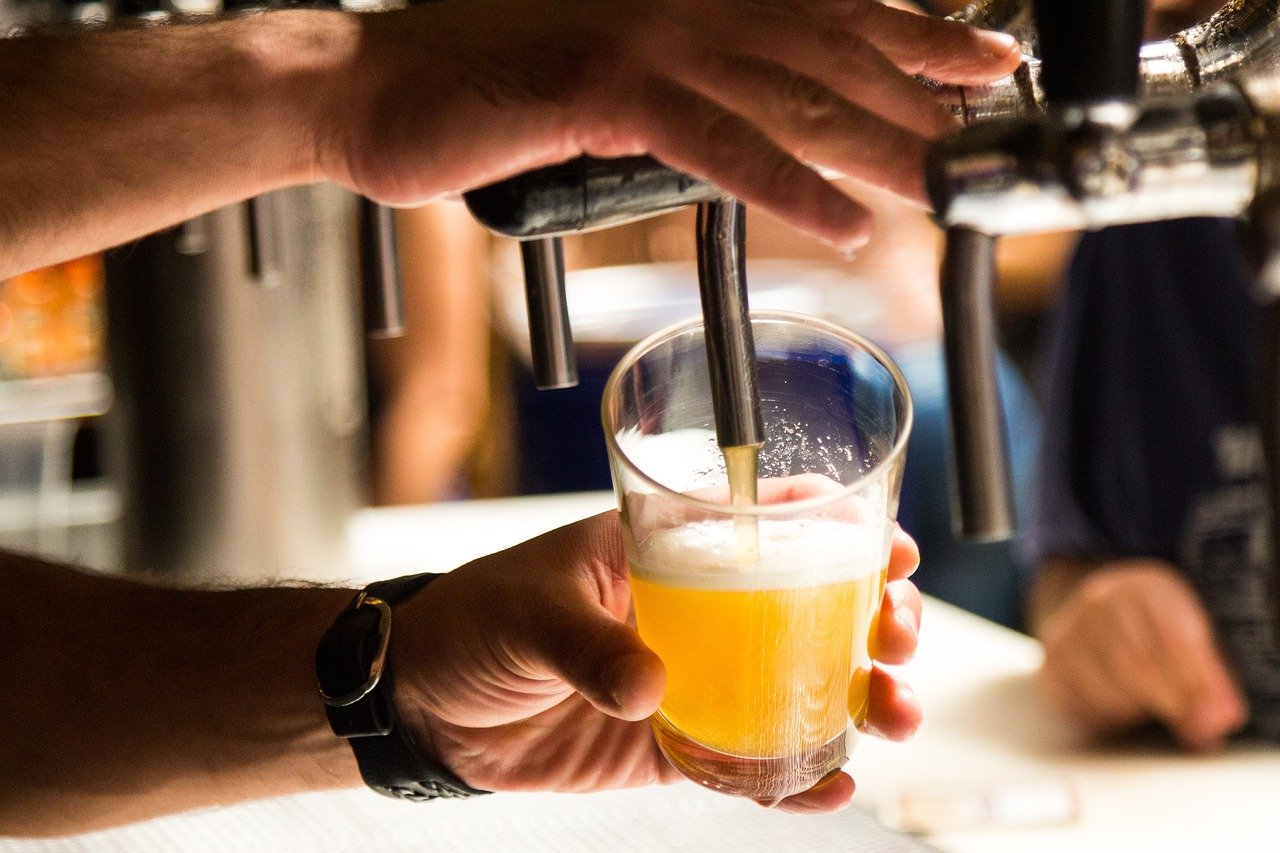 Craft beers have undergone a huge renaissance in the last couple of decades, capturing a larger and larger share of the market in the process. While the growth of craft beers has tapered off slightly in recent years, there is still plenty to be optimistic about.

Craft beer reached an apex of popularity in 2014, when its growth rate surged to an astounding 18 percent. In 2018, by contrast, growth cooled to a mere 4 percent. Yet it would be a mistake to interpret that change as a decline in craft beer's popularity. Most of the people who discovered craft beer during its heyday continue to drink it today.

To truly understand the state of craft beer today, you would do better to take a look at the total market share by volume. In 2018, craft beer's volume share was 13.2 percent. That number reflects a growth trend dating back over the last several years. In other words, craft beer continues to make up a greater and greater volume of the beer sold in America today.

There Are More Craft Breweries Than Ever

Yet those numbers can be somewhat misleading on first glance. What you need to know is that those growth ratings are averaged across all breweries. But the growth rate is markedly higher for certain breweries — namely, those that were founded between 2015 and 2018. Those breweries enjoyed barrel growth rates of 53.2 percent.

Meanwhile, breweries founded in 2014 or earlier had growth rates of a mere 0.5 percent. This discrepancy would seem to suggest that consumers naturally gravitate toward newer craft breweries.

In the past, when craft breweries constituted only a small percentage of the beer market, most beers came in only one format: 12 ounce glass bottles. Yet as the popularity of craft brews have grown, so have the formats in which they are sold. To begin with, many breweries began experimenting with packaging craft beers in aluminum cans.

Cans offer an appealing alternative to glass bottles, especially for those who enjoy drinking beer during outdoor activities. Unlike heavy glass, aluminum cans can be crushed down into a compact size. Now many breweries have gone the next step, introducing tallboy 16 ounce cans, and even 19.2 ounce stovepipe cans.

Many breweries have also begun experimenting with packaging beers in both 22 ounce bomber bottles and 750 ml large format bottles. These larger bottles often get used for limited-edition and/or more specialized beers.

Get to know some ways to store and deliver your craft beer.

Once you're committed to providing your customers with great craft beer options, the next step is figuring out the easiest, most efficient, most cost-effective, and the most profitable ways to get those super suds in your customers' hands.

Beer just doesn't come in the standard 12-ounce bottle or can. We now have bombers, tall boys, and the even larger stovepipe cans that hold over 19-ounces. As a result, we need storage equipment that can accommodate these varying shapes and sizes, and U-Line's beverage centers does just that.

U-Line's beverage centers are great for luxury suites, corporate lounges, stadium concessions, hotel lobbies, and other operations where craft beer refrigeration might be required. Products can be chilled to 34ºF and have adjustable glass shelves to accommodate those bottles and cans with varying profiles. This also makes selections easier to see and select, adding a merchandising element to U-Line's beverage centers.

What about draught beer? That's where Continental's keg storage and bar and beverage equipment can help. Ultra-durable and resistant to long-term wear, Continental refrigeration provides units that are built to perform over the test of time.

Each cabinet undergoes an extensive 12-hour test resulting in highly sophisticated temperature analysis recording. Intake and exhaust are located on the front of the cabinet allowing the unit to be placed with versatility in mind. Either flush against the wall or built in are both options.

High Sabatino offers a free bar and beverage consultation to help you achieve maximum efficiency and profitability from your bar. Schedule a time with us today.